How can we help you?

You've come to the right place

First Louisiana Title Company has earned best practices certification and offers services you can trust for your real estate and title insurance needs.

Protection from risks that may occur during a property transaction.

Our team has over 20 years of experience handling residential and commercial real estate transactions. 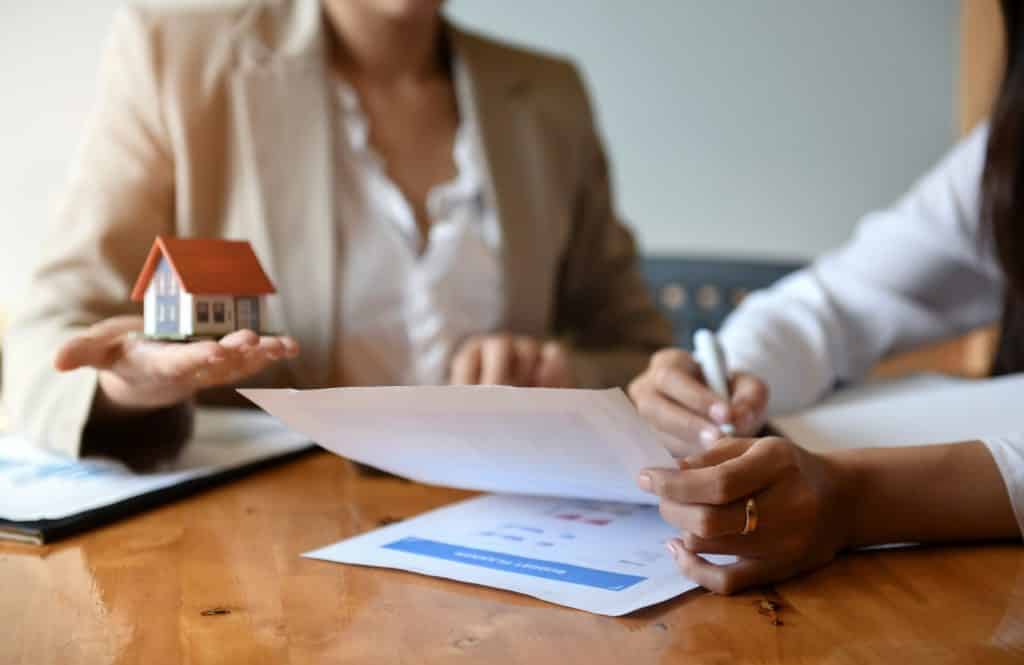 Attorney Michael B. Holmes graduated with his bachelor's degree in microbiology from Louisiana State University and completed graduate-level courses in the medical curriculum at the LSU Medical Center. He graduated in the top 15% of his class from Paul M. Hebert Law Center at Louisiana State University. During law school, he served as a member of the Louisiana Law Review, a legal journal that discusses comparative and civil law topics. Attorney Holmes passed the Louisiana Bar in 1993 and began working in Baton Rouge as a litigator with a large firm. He moved to Kinder, Louisiana in 1996 and assists clients with family law, Native American law and litigation matters, including negligence, premises liability, insurance, and workers' comp. In addition to Louisiana, he is admitted to practice in the United States District Courts in Louisiana and the Coushatta Tribal Court. He is a member of the Allen Parish Bar Association, the Louisiana City Attorneys Association, the Coushatta Tribal Bar Association and the Louisiana State Bar Association, and has served in its House of Delegates since 1996. He is an active member of the community, and has served as the president and currently as a member of the Kinder Chamber of Commerce and the Kinder Rotary Club. He is also the former chairman and current member of the Southwest Louisiana Partnership for Economic Development. He is married to Attorney Mary Hebert Holmes and they have three children. When he is not practicing law, Attorney Holmes enjoys history, nature hikes, and traveling. During more than 20 years in practice, he has gained a reputation as a knowledgeable and skilled attorney. Attorney Holmes, who is rated 7.0 Very Good by AVVO, is well-equipped to assist you with your legal matters.

Marcia “Cody” Young brings over forty years of vast knowledge and experience to First Louisiana Title Company. She has maintained her notary public certification since 1979, and has been a practicing paralegal for as many years. She’s a valued asset of FLT, and contributes decades of on the job paralegal training with attorneys in the states of Wyoming, Texas, and Louisiana. Cody has twelve years of experience in Louisiana Real Estate law, giving her the ability to recognize, address and prepare both pre, and post-closing curative documentation that may be critical to the perfection of a real estate deed conveyance. She also brings twelve years of intensive experience working with title insurance underwriters to the table, as well as two years of experience in Louisiana residential abstracting. 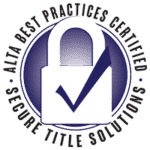 Call today for a FREE estimate!